Brian has been writing and recording music for over 20 years now collaborating with many musicians and bands such as ‘The Pale’ on their album ‘Spudgun’ and was an active member for many years and remains a close friend with the group to this day.

Brian went on to form an avant garde style group called Black Caberet and enjoyed many successful gigs and recordings with them, after taking a year out from Music Brian returned as front man and co-song writer for an electronic outfit called White trash Girls which Brian enjoyed many live performances and recording sessions.

Since the release of his solo ep”songs for black romance”(2008) Brian has focused on remaining a solo artist and stay out of the complex world of being in a band. 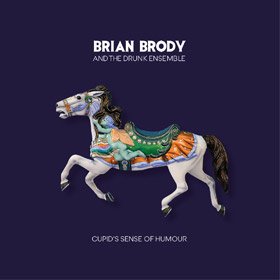 Brian’s 4th solo album with The Drunk Ensemble is called Cupid’s Sense of Humour. This album follows the journey of two people through the relationship they embark on from the beginning to the end. 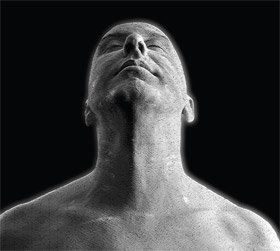 Set In Stone is Dublin singer/songwriter Brian Brody’s debut solo album – 10 songs which focus on love, loss, hope and inner soul searching. Recorded over 2011-2012, the album was self produced and engineered by Pat Donne, in a style which could be described as “alternative acoustic”. 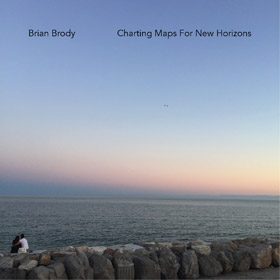 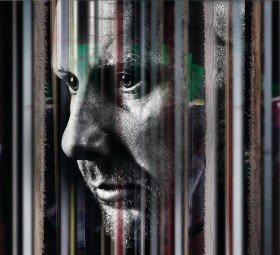 Shadows & Colour is the follow-up to Brian’s 2012 debut Set In Stone. Sharing some familiar themes of hope through hard times, positivity and renewed strength.

Video directed by Alberto Lora in the Wicklow Moutains for Hask Productions.